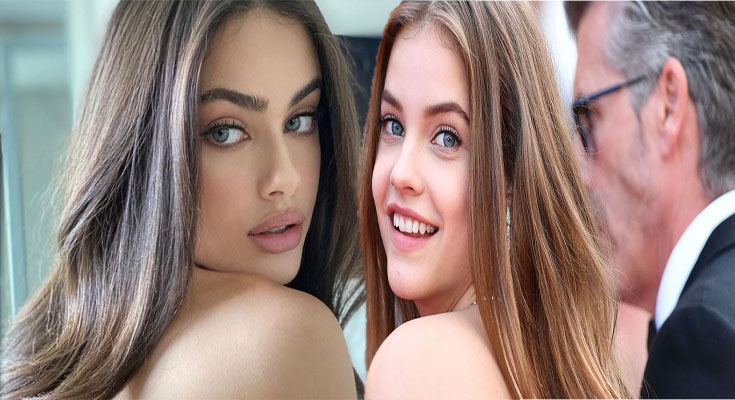 Thylane Blondeau was named the most beautiful face in the world eleven years ago, and she is …

The Most Beautiful Face in the World Read More