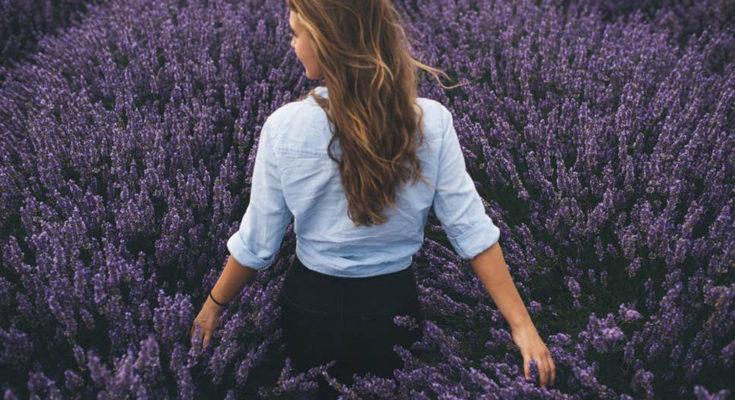 As I’ve written for years now, women are the brains behind men who are the bronze. There have even been books written about how women are from Venus and men are from Mars. As I write and view life from a woman perspective, I have managed to crave out a niche in a platform for empowering women, as well. Women rule! and there’s no doubt about that. Ms. Jill Scott can tell you about how we’re living our lives like it is Golden and Ms. India Arie will chime in on how we’re not our hair. I surmise that I can allow for women of all ages, backgrounds and racial divide to step up and become the woman they have always wanted to know!

Make no mistake, it is definite hard out here for a woman trying to make it on her own. Throw a few children in the mix, coupled with the way the economy has taken a turn and you have women who are struggling to keep their families intact. When a woman decides to become a mother, oftentimes that very decision can cause a change in her lifestyle. Whereas before, there were two in the equation, for whatever reason, the man can take it upon himself to bow out, thus, leaving a single mother with obligations.

I’ve never had to fend for my children alone. As a change in marriage dynamics were taking place, the children had either left home to start their own lives, or, started to college to pursue a dream. I never had the privilege of walking in the shoes of these brave single mothers out here doing it for themselves and their children, until recently.

Let me explain. For seven whole days and for various reasons, I walked in the shoes of being …