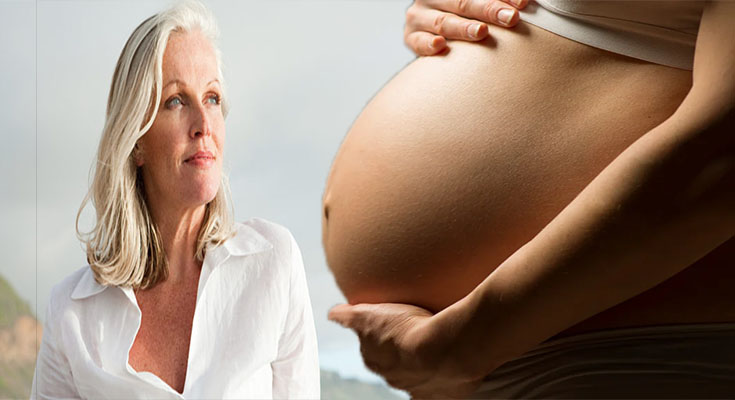 As a woman ages, her body changes. Among other things, her hormones change, which is called menopause. Other issues that affect older women include Diabetes and Heart disease. These diseases are often caused by unhealthy lifestyles, and are no laughing matter. There are ways to keep your body healthy and prevent them.

Below are some of the most common problems and solutions for older women. They may surprise you! Read on to learn more about these health issues.

Physiological changes associated with menopause can lead to osteoporosis and other health problems. To prevent these conditions, women should pursue an exercise regimen that includes both aerobic and weight-bearing exercises. Walking, jogging, or dancing is an excellent way to reduce hot flashes. Weight-bearing exercise also helps to reduce the weight gain associated with menopause, as well as protect the bones. It is recommended that women engage in 60 to 90 minutes of exercise each day.

Research on cardiovascular disease in women continues to be underrepresented in the scientific community, and many of the causes are not readily understandable. Women continue to be under-represented in the field of cardiovascular disease research, and addressing these problems requires comprehensive changes in the way women are educated, treated, and screened. According to an advisory from the American Heart Association, a lack of awareness about the diseases and risks associated with heart disease has been one of the major health issues facing women in the past decade.

If you are overweight, you are at risk for developing diabetes. In addition, women who have a lower education are at a higher risk for the disease than women with a college degree. Diabetes and prediabetes are preventable and treatable if diagnosed early. Weight loss, physical activity, and healthy diet can help lower the risk of developing these conditions. If you or a loved one has diabetes, be sure to see a health care team that includes a health care professional, a dietitian, and a behavioral therapist.

Studies of women’s health and mental illness have shown that depressive symptoms are associated with age. Older women are more likely to develop depression than are older men. Researchers believe this is due to gender-specific differences in the way they experience life and cope with depression. Additionally, older women may have different social networks and coping mechanisms than men. The findings suggest that social networks may be protective against depression. This is further supported by studies showing that social participation among older women protects against the negative effects of depression.

While the main risk factors for osteoporosis are age and family history, there are other risk factors, including a small body frame, low estrogen levels in women, and overactive thyroid and parathyroid glands. Chronic diseases affecting the kidneys, lungs, intestines, or digestive system also increase the risk of osteoporosis. The symptoms of osteoporosis include low bone density and fractures.

Although doctors don’t know what causes premenstrual dysphoric disorder (PMDD), they know that the condition affects at least two to five percent of women. The symptoms of the disorder generally begin about a week before a woman’s period begins and are often severe enough to keep women from carrying out their normal daily activities. While the exact cause of the disorder is not clear, researchers suspect that hormone changes may play a role.

Overdose deaths are on the rise for both men and women. The number of overdose deaths is highest in men and women ages twenty-four to forty-four, with rates for women between age 55 and 64 years increasing at a higher rate than for men.

Despite the high rates of death associated with overdose, the medical community may have missed warning signs in older women, says Dr. Katherine Michael, medical director of community health at Western Connecticut Health Network and part of a team that has been awarded a federal grant to increase drug and alcohol screenings for older women.